You may know that Angelina Jolie is an actress but do you know that she also is influencing the health care decisions of millions of women worldwide?  At least that is the findings from a recent article in Breast Cancer Research.  The Guardian reports:

Referrals for genetic breast cancer tests more than doubled in the UK as a result of what doctors have described as the “Angelina effect”.

In May last year, actor Angelina Jolie revealed that she had undergone a double mastectomy to avoid breast cancer.

She took the decision after testing positive for the BRCA1 gene mutation that greatly increases the risk of developing the disease.

A study has measured the impact of her announcement on women in the UK. It shows that in June and July last year, the number of GP referrals for genetic counselling and DNA tests for breast cancer mutations increased two and a half times on the same period in 2012.

In a superstar economy, it seems like celebrities’ decisions affect all kinds of behavioral choices, including health care decisions. 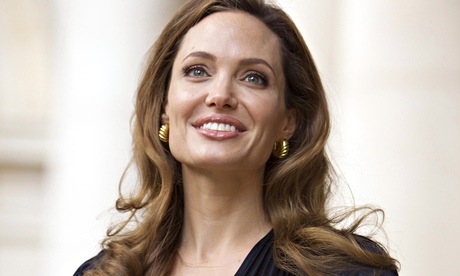