Although we have already passed the 100 day mark since Donald Trump took office, this will be my first time hosting the Health Wonk Review. In this Trump-themed edition, we take the man at his word. We not only identify some of the best health care posts on the internet, but we also organize them based on some of Donald Trump’s most well-known health care related comments. 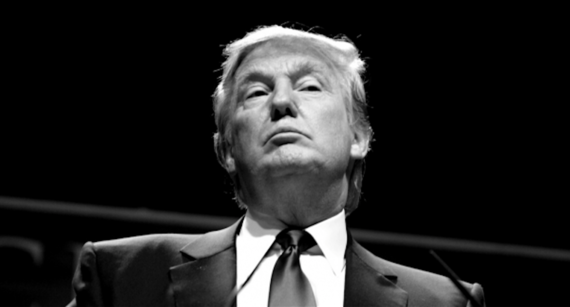 “Obamacare is collapsing, and we must act decisively to protect all Americans”

“We’re going to save billions of dollars”

Note: The post title echoes President Trump’s quotation “I will build a great wall . . . and nobody builds walls better than me, believe me.”